We organized our second transnational meeting in Greece on 14-15-16th January 2019. We reviewed our project activities. 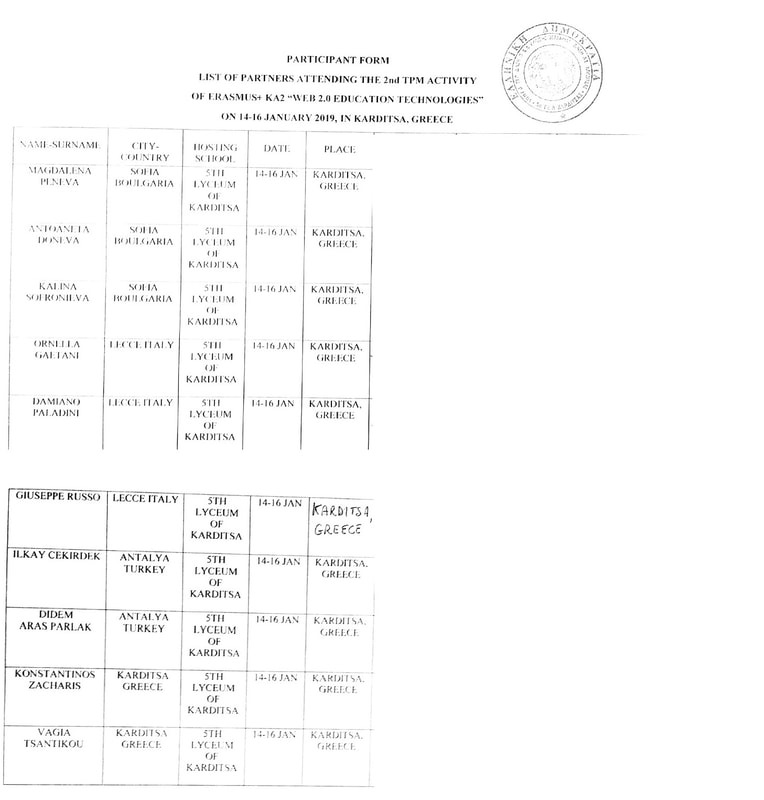 REPORT OF THE MEETING

During 14th to 16th Jan 2019, the 5th General Lyceum of Karditsa designed and implemented, as host organization, the second TPM mobility with teachers, in frame of the ongoing Erasmus+ KA219 project, coded "2017-1-TR01-KA219-045675" and titled "Web2.0 Education Technologies". During this mobility, the school welcomed and hosted in Karditsa a mixed group of eight (8) teachers from the participating countries, from Bulgaria (3), Italy (3) and Turkey (2). From the hosting school two teachers participated the activity.
Visiting teachers arrived consecutively to our city on Sunday, Jan the 13th in the evening and they were accommodated in hotel “Kierion”.
On Monday, Jan 14th, the group visited the director of the Secondary Education Authority of Karditsa, where they were informed about the educational policy of the region.  Then they arrived at school. After a short tour in the venues, the group revised the status of the ongoing project, updated the fiscal reports and planned future activities. A lunch at a nearby tavern with greek traditional appetizers and meals followed. In the afternoon, the teachers went for a town walk.
On Tuesday, Jan 15th, the group was warmly welcomed by the Mayor of Karditsa at the City Hall, where they discussed about the mutual benefits of european cooperation in education and labor market. Afterwards they returned at school where they attended an experimental chemistry lesson in the school lab. A broad discussion on project implementation nuances followed. The applicant country displayed the overall progress and explained the structure of digital artifacts created so far. A short lunch followed. Early in the afternoon the group travelled to Trikala, a nearby city, where they visited an educational institution and then walked around the city. Late at night they returned to Karditsa.
On Wednesday, Jan 16th, the group travelled to Athens for a daily tour in the capital of Greece. During this excursion day, they climbed up the Holy Rock of Acropolis, visited the New Museum of Acropolis and then the Archeological Museum. They walked around the remains of the ancient city and in Plaka and Monastiraki neighborhoods. At night they stayed at hotel “Astor” near the Syntagma Square.
On Thursday, Jan 17th, the visiting groups departed for their home countries where they arrived safely and hopefully filled up with strong emotional and cognitive experiences. 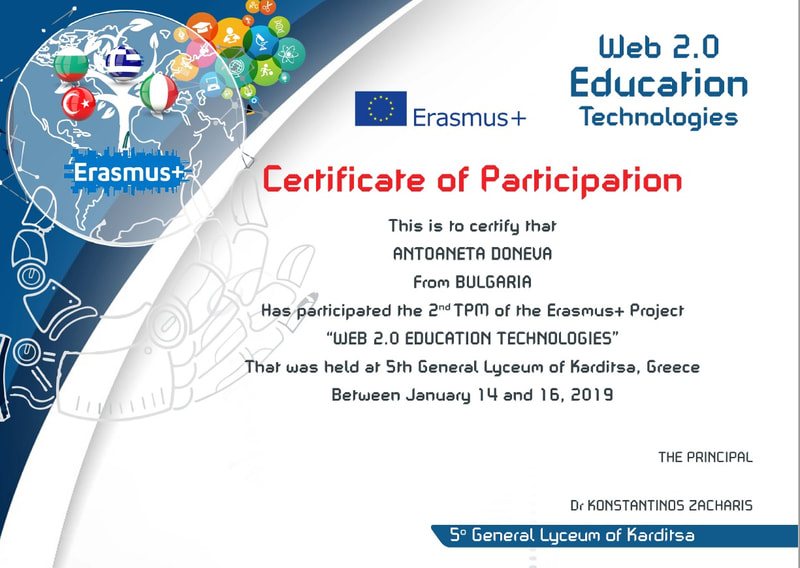 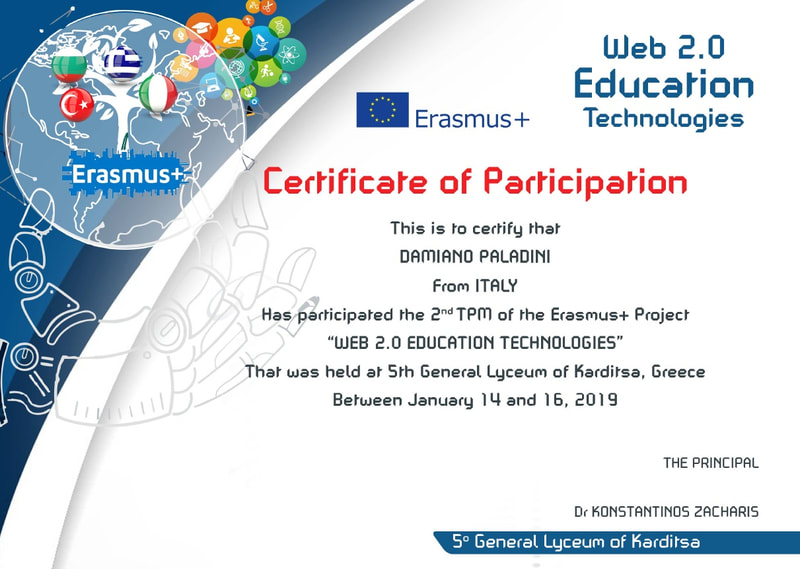 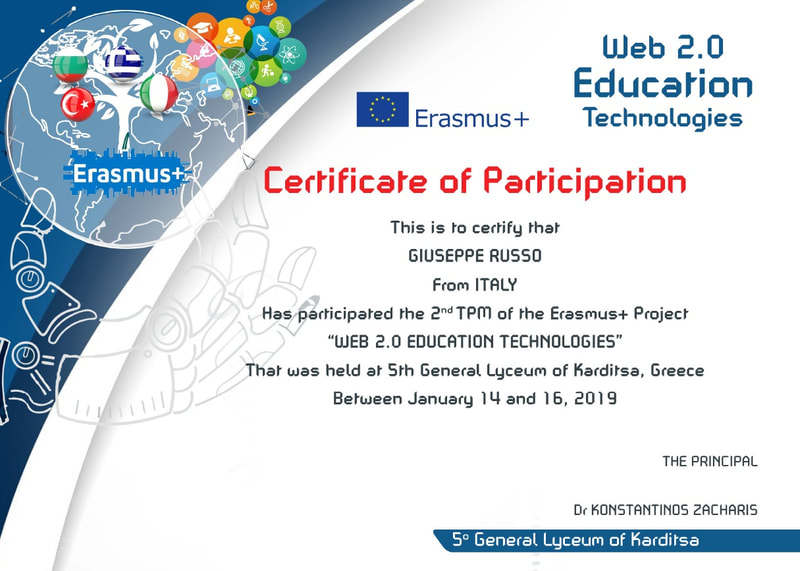 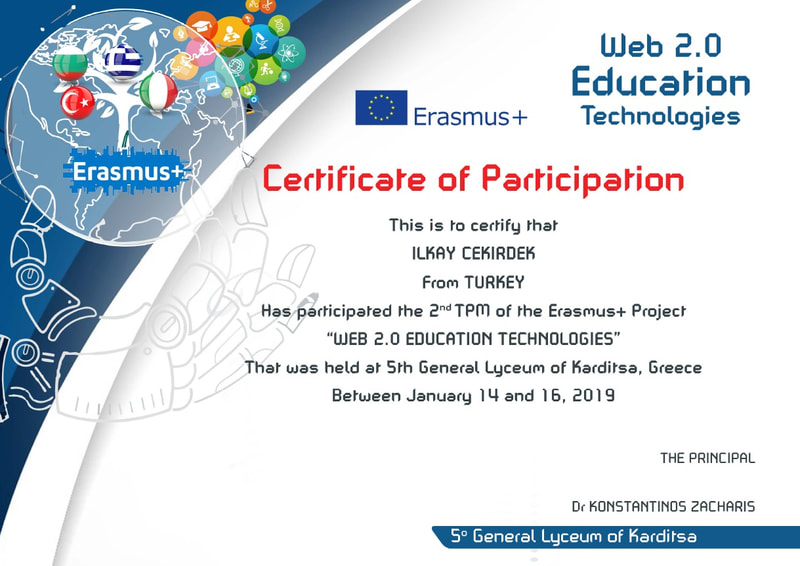 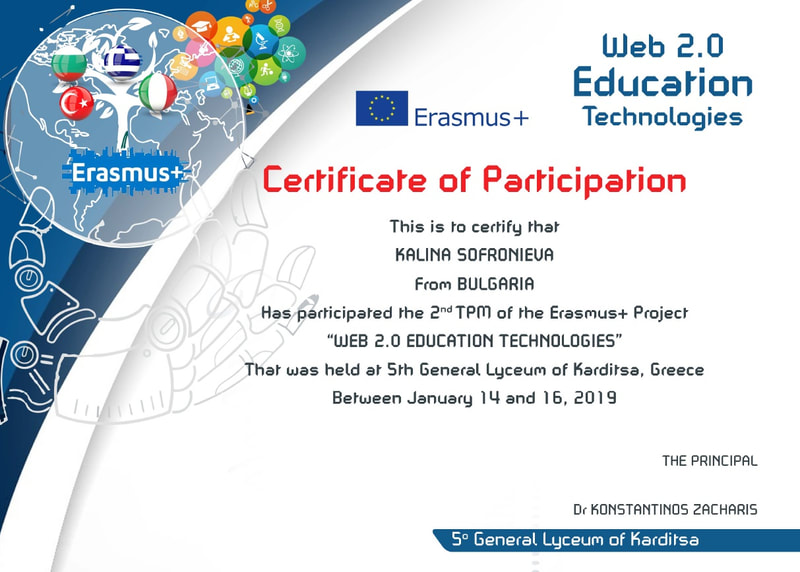 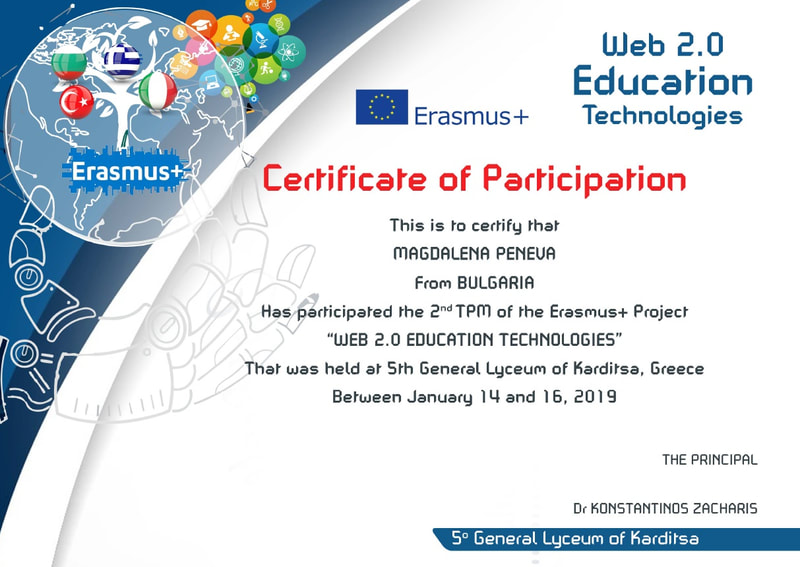 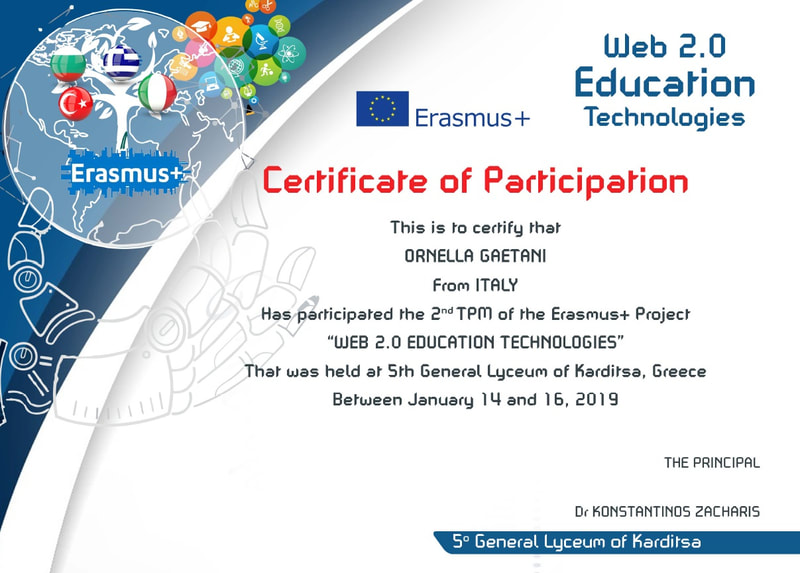 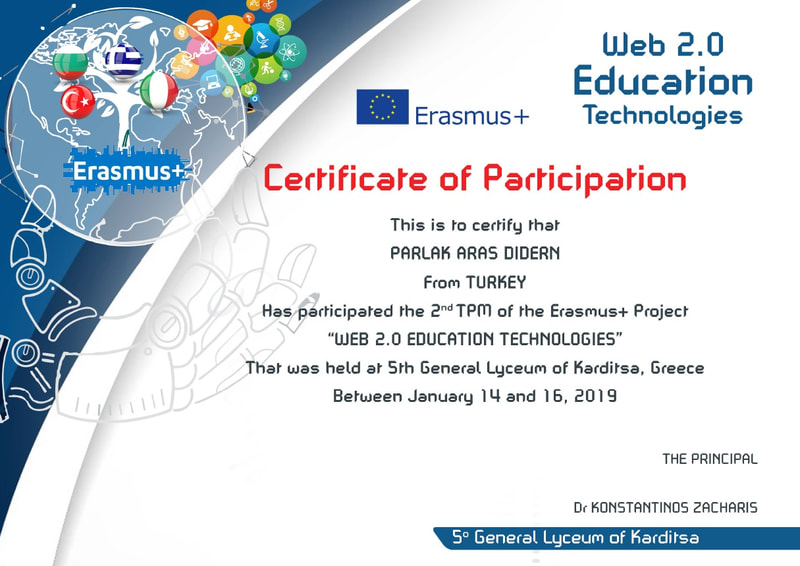 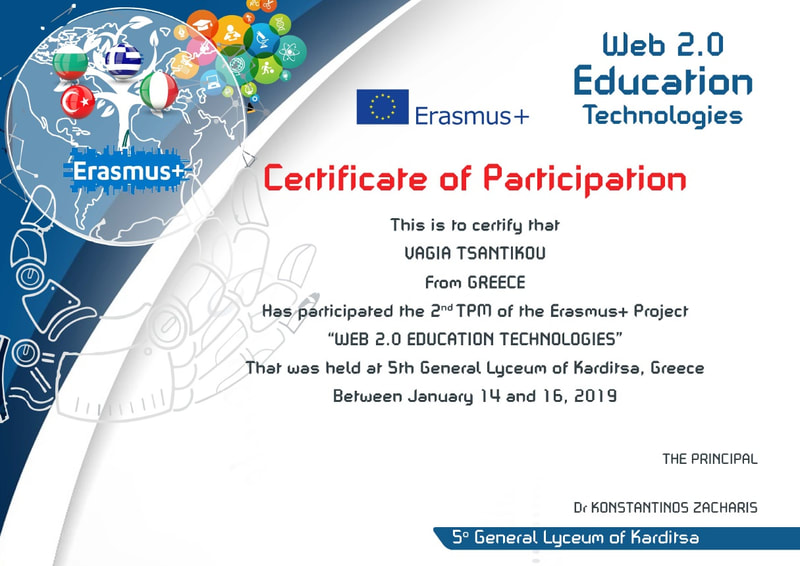 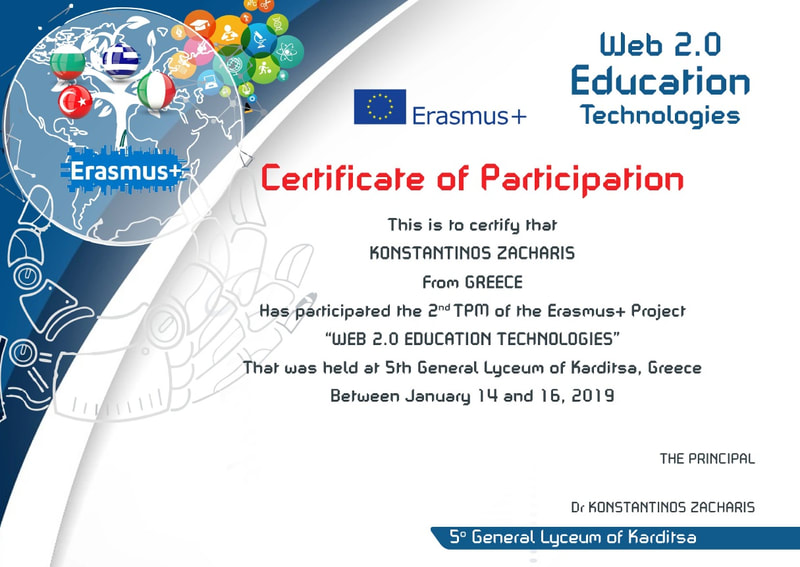 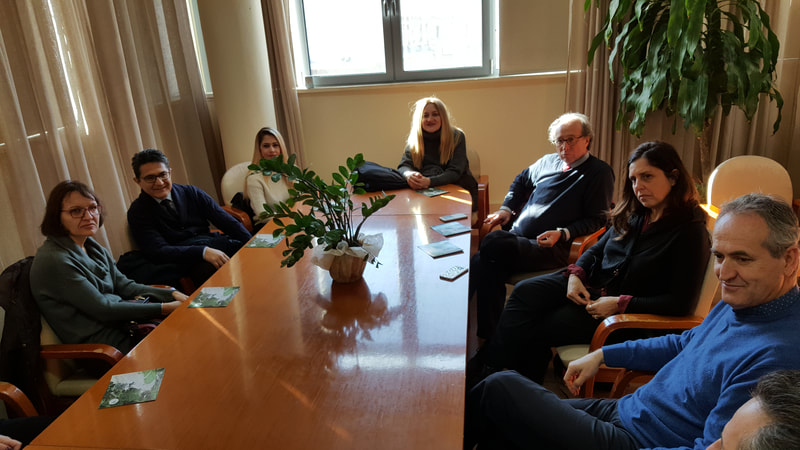 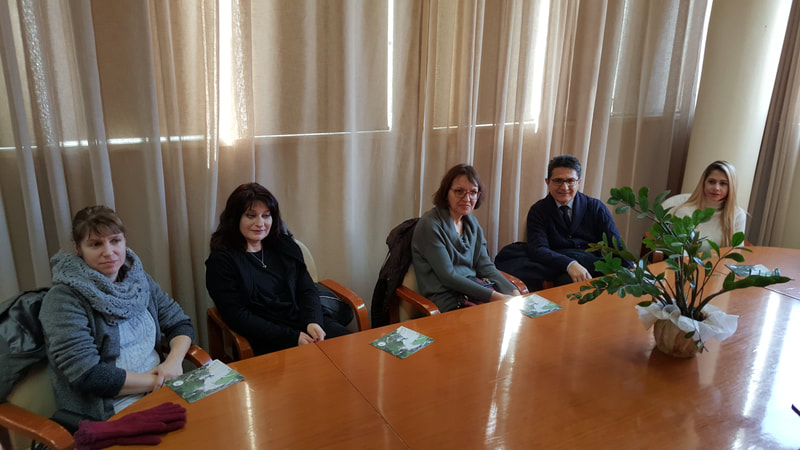 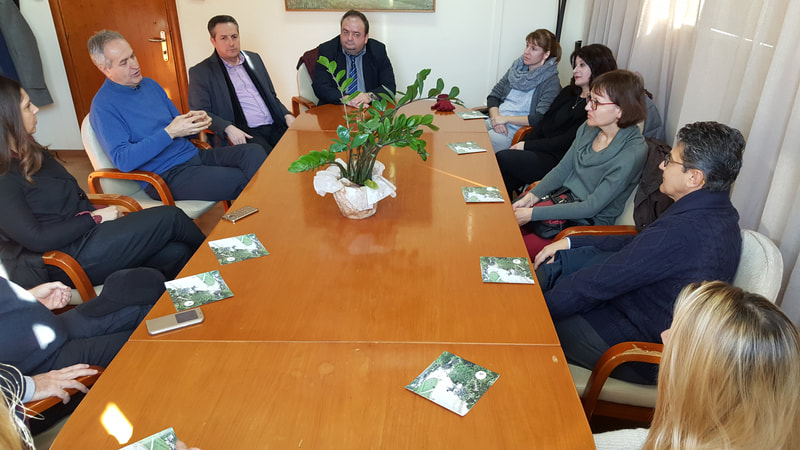 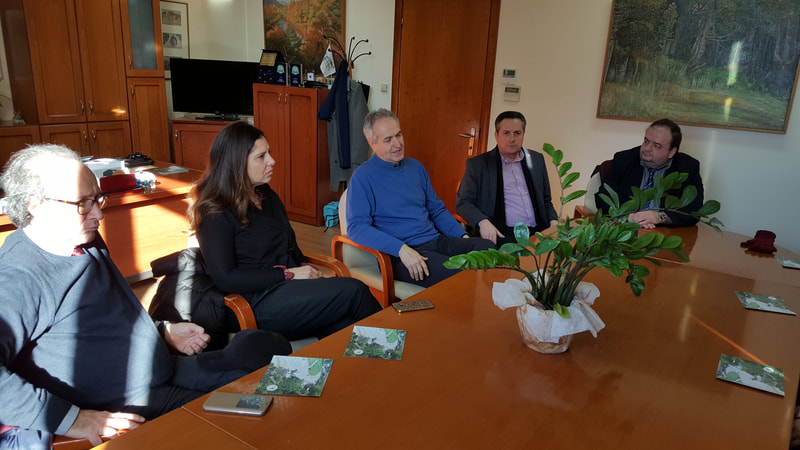 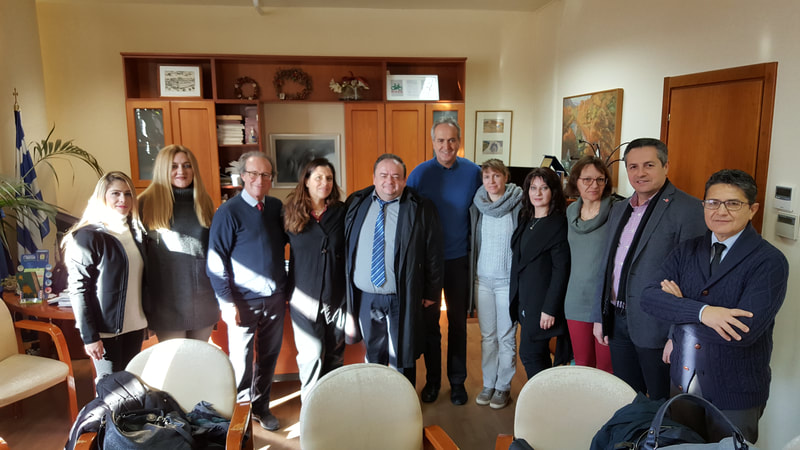 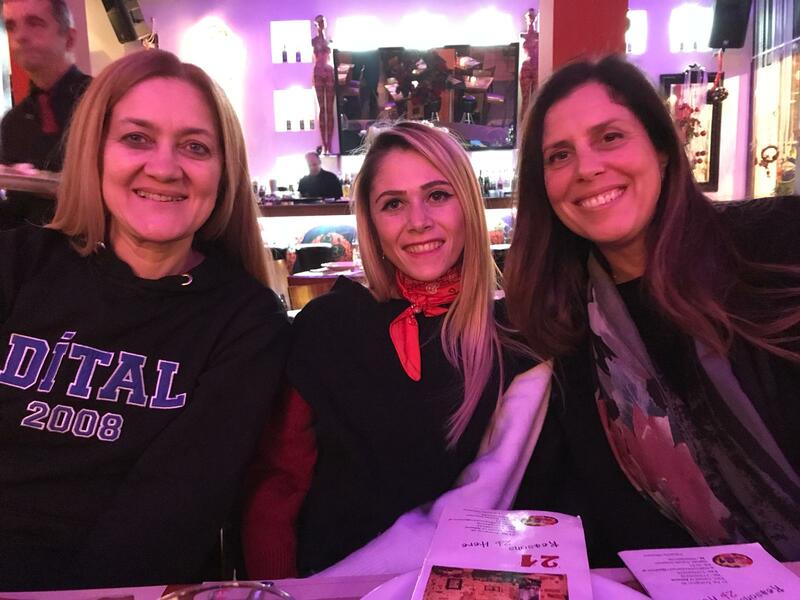 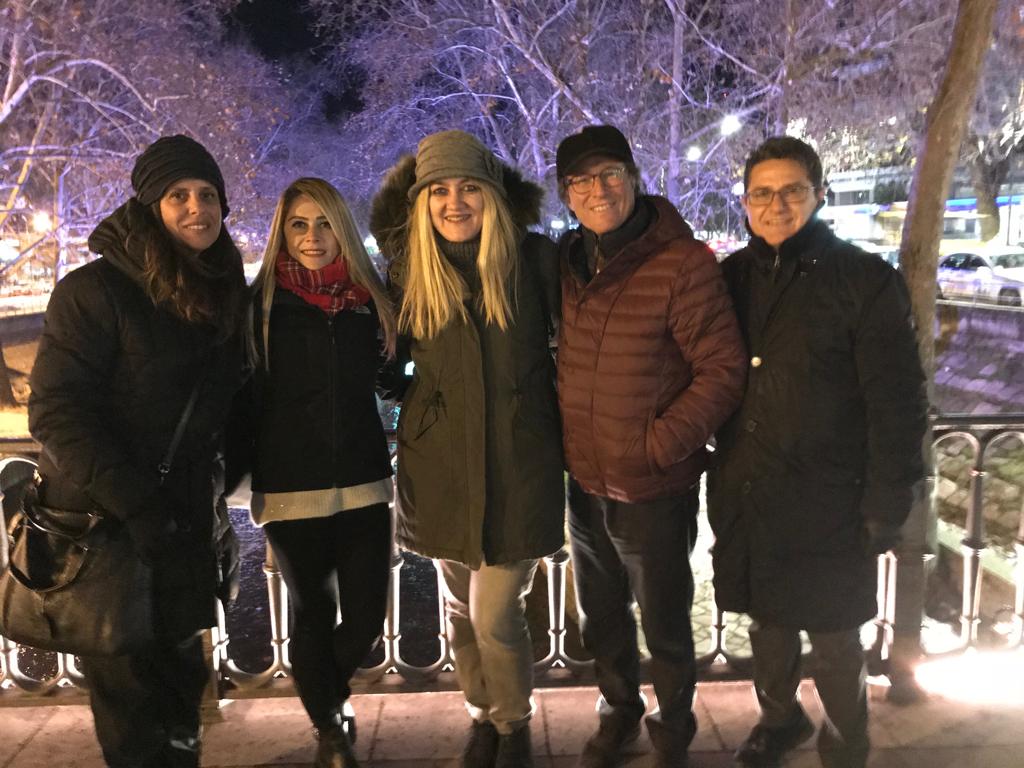 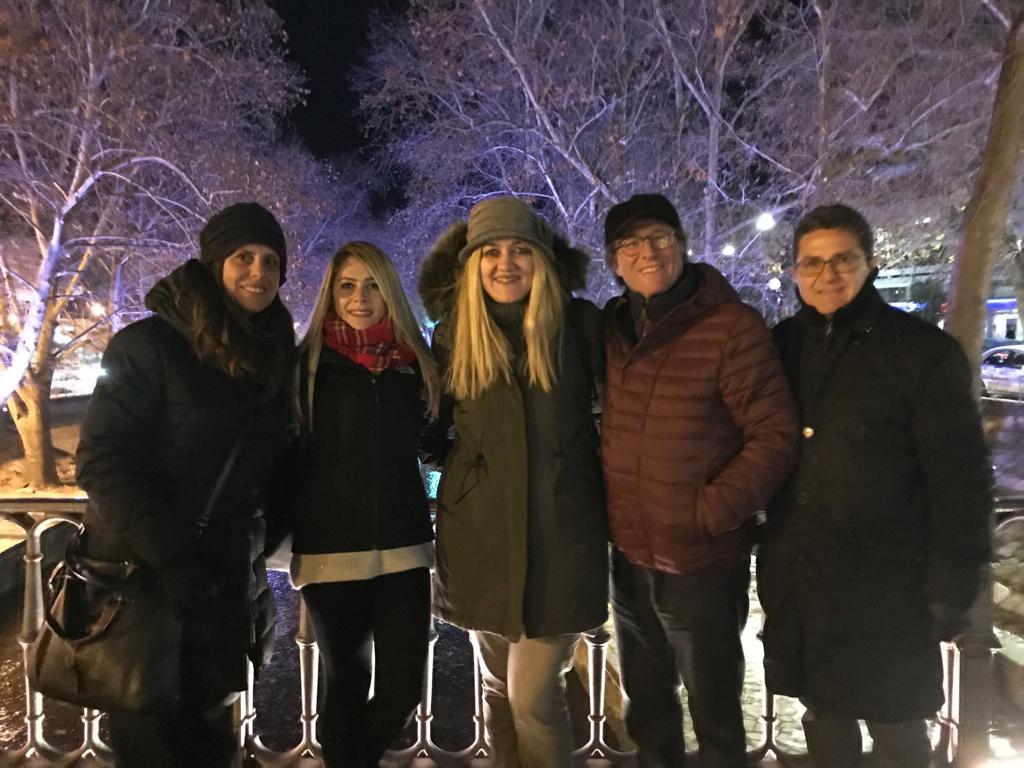 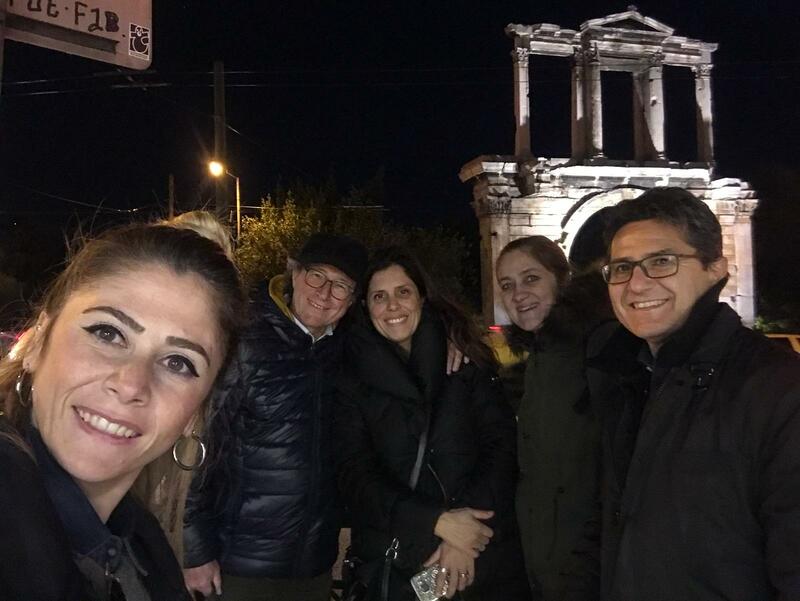 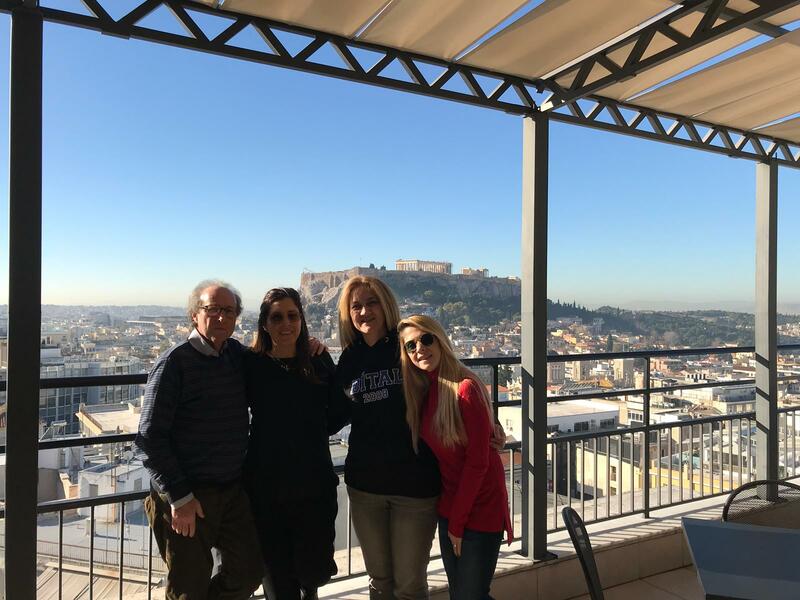 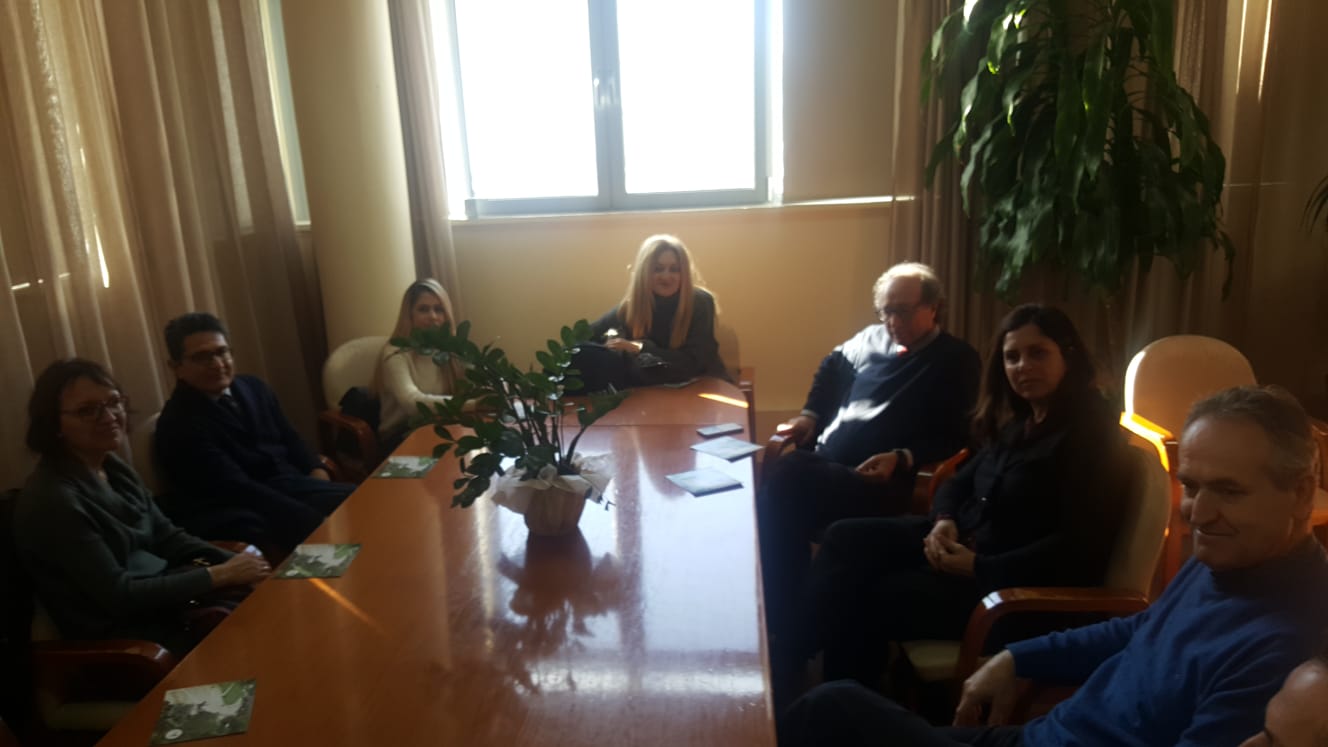 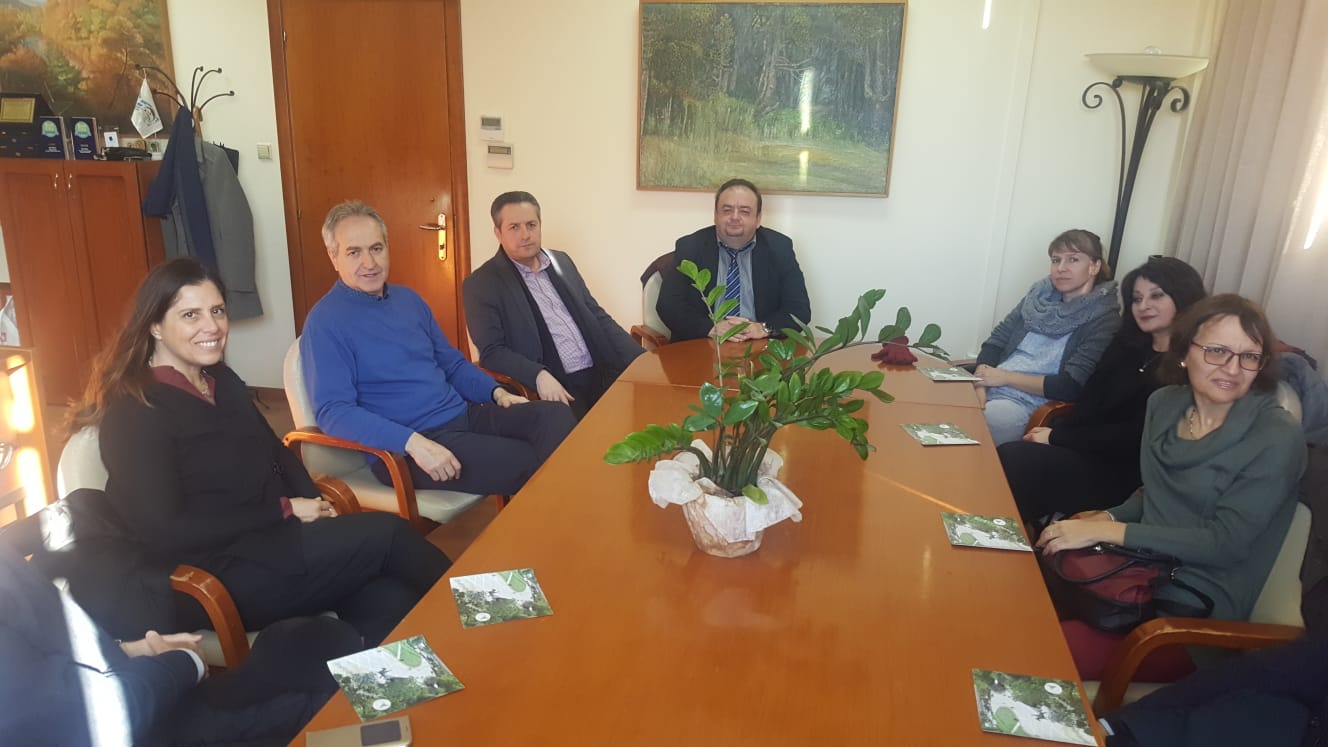 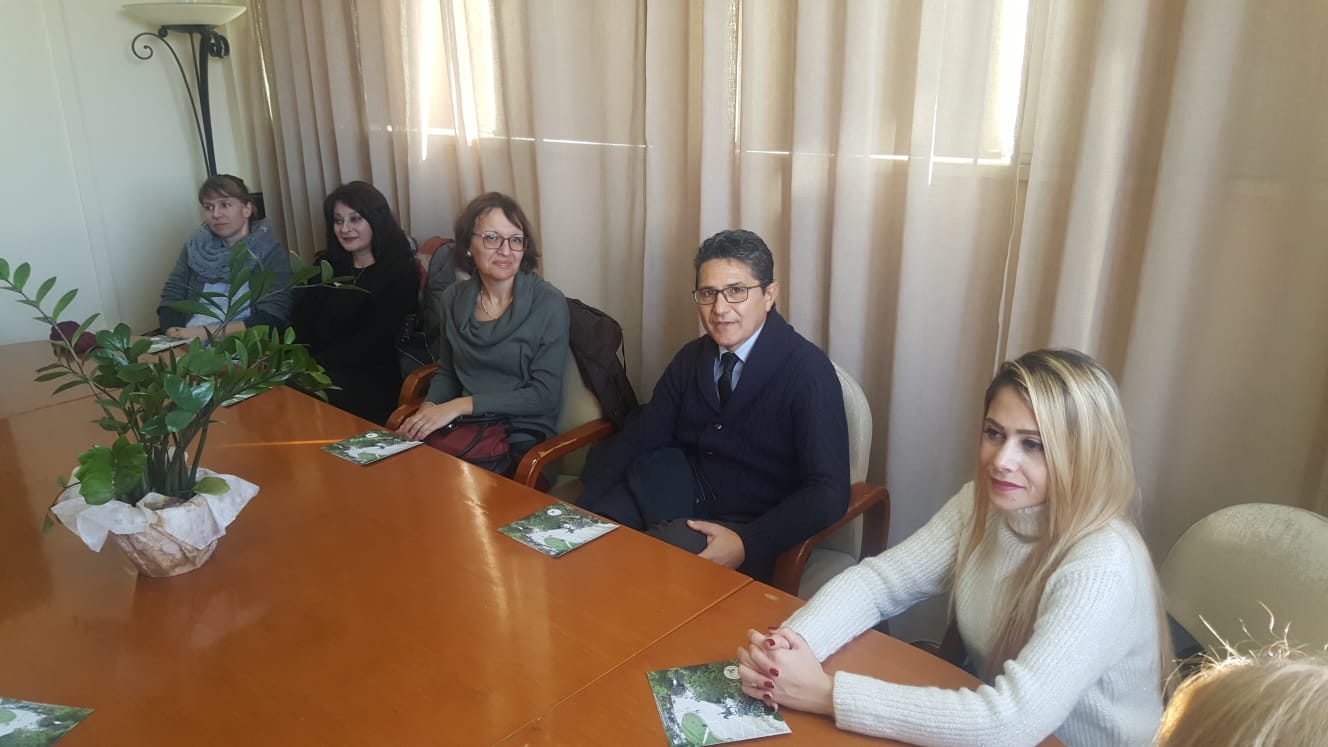 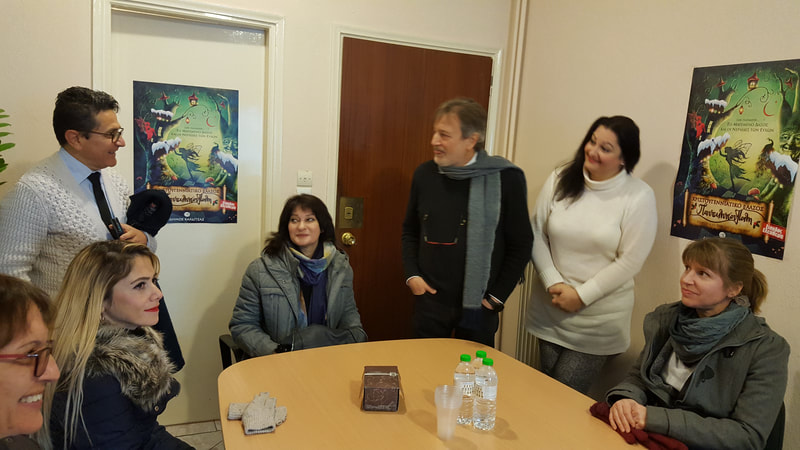 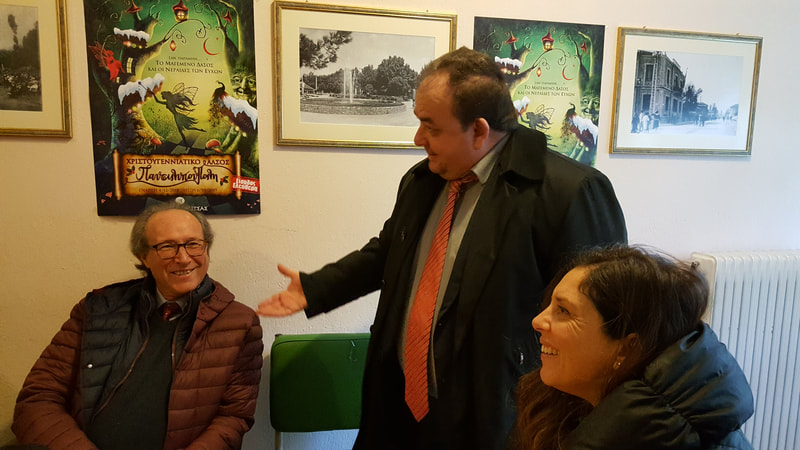 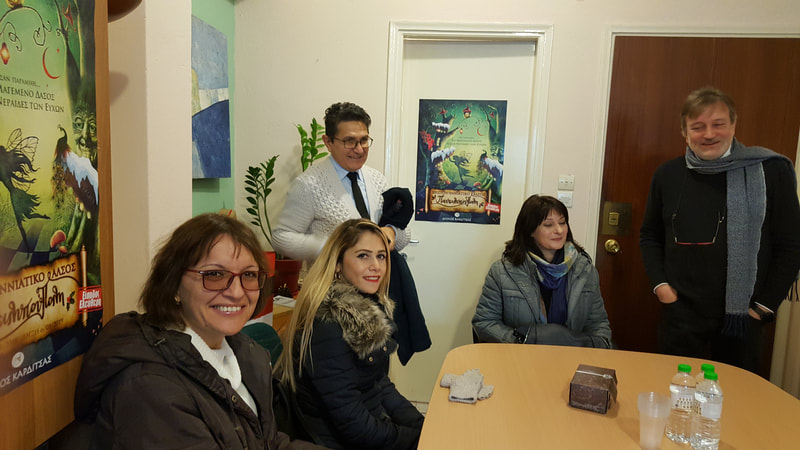